Major Gun is back!
Terrorists, maniacs and other psychopaths are a plague of today's world. They plan to nuke you and infect the world with a deadly virus, but you're gonna shoot them, slash them, tear them apart (or convince them to vanish in any other way).
Armory is going to be a like real gun shop for you: machine guns, rifles, shotguns, grenades, sniper rifles... plus some deadly stuff of course.
Every second you hesitate incredibly evil terrorists grow stronger taking over harbors, subways, oil fields...
Do something!
Push that bloody download button and beat them all!

4 Player Real Time PVP Matches
When you're tired of shooting to terrorists, try your skills against other players in 4 Player Real Time PVP Matches.
Use your sniper rifle to scope perfect shot or fight with them on the close range with your assault machine gun!
Gain advantage by shooting down helpful drops and ... oh well, just be quick and precise :)
Get all the way to Legendary League and get huge rewards!!

This is FPS you are looking for!
You'll love Major GUN addictive arcade-style gameplay that brings you the best endless gun shooting experience!
Improve your skills as a one-man-army solution for the terrorist situation.
Upgrade your arsenal of cool weapons and pick the right one for the task.
Sniper rifles, shotguns, assault and heavy machine guns - you can play with all of them.
Test your fighting skills against all enemies.

Amazing 3D Graphics
Different locations, environments, explosions we got it all covered.
Fight with Bosses and stay alive to unlock each location.
Each stage is unique, beautifully arranged 3D environment with its own identity.
And all of this is packed in excellent comic art style you’ll love.

Game modes
Over 100 missions await! MAJOR GUN has multiple Gameplay modes.
Clear area from enemy soldiers and rescue hostages in assault missions.
Test your speed and accuracy in survival mode.
Show who’s the best in FPS sniper mode.
Try to complete ultra hard special ops or meat the final challenge and defeat Boss.
Major GUN has everything to keep you entertained for weeks.

Don't miss the rare opportunity to test in action over 30 best weapons used by special forces all over the world!

Multiple Locations
Major Gun missions are located in few thrilling areas build in aesthetic of action movies.
Take over the harbor, clean occupied subway station from all enemies, fight in the desert heat!

Only dangerous enemies from XXI century battlefields!
Alpha! Bravo! Charlie! Where are you?
Join special operations, sniper and survival missions, find and defeat dangerous bosses.
The aim, shoot, take over the places, save the comrades-in-arms, protect the hostages, prevent the nukes from an explosion, test various guns, rifles and much more!

This is probably the best first person shooting game ever.

Don't forget it, soldier!
You can play our FPS anywhere - offline, online, works even in an airplane.

Game is free to play, but you can buy virtual guns for real money 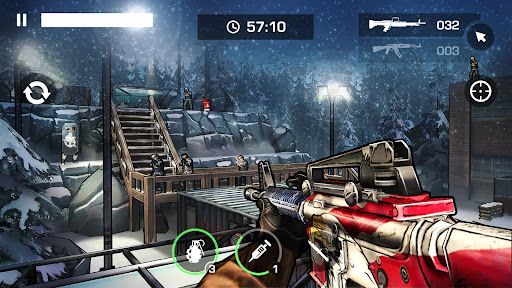 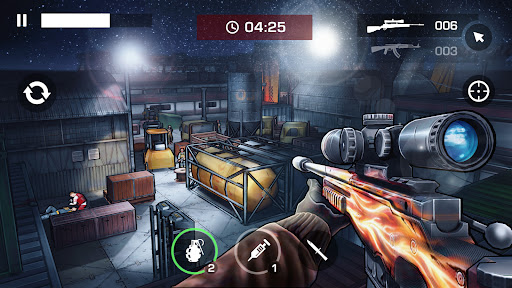 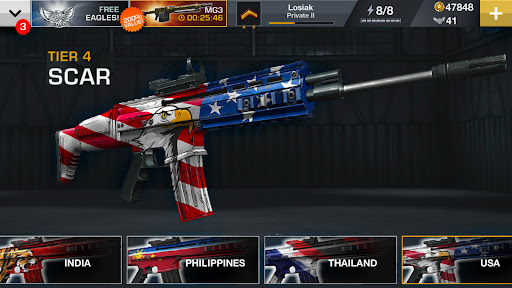 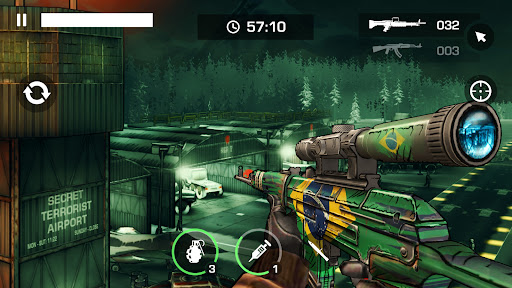 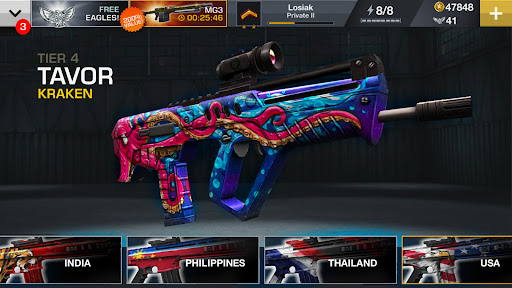 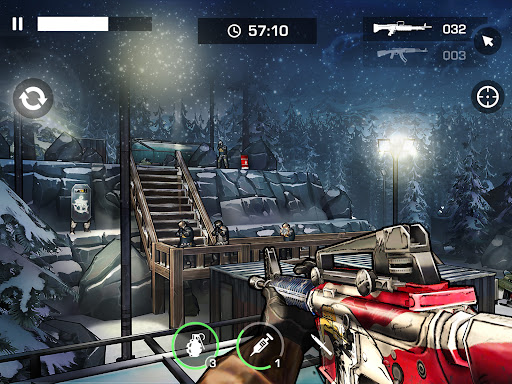 Do you have what it takes to be Iron Hero Man. Download Iron Superhero : Fighting..

Become an assassin for hordes of monsters, craft weapons &amp; upgrade your..

Quickly jump over and roll through obstacles, as fast and as far as you can...

It&#39;s a simple but exciting game what using arrows and spirits to defeat..

It&#39;s a fun moving jelly pet! shift the pet up and down to beat the obstacles...